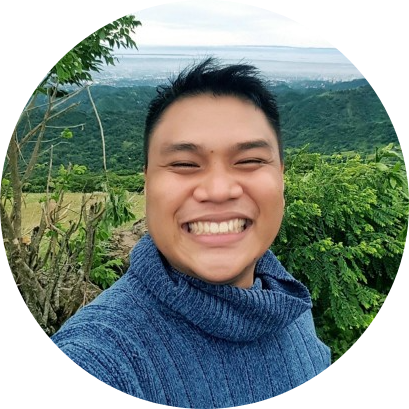 For years now, the Slack vs Discord debate still doesn’t have its conclusion. As the two platforms grew, business people and the gaming community kept on jumping from one app to another.

But what are the major differences between these two communication platforms? Do you really have to choose between them?

If you ask those in the business world, most will say that they use Slack. It’s not surprising since Slack is a popular platform that business teams use to communicate with one another.

However, Discord belongs to the same family as that of Slack — only that Discord is heavily used by gamers to communicate with one another and within their respective communities.

But that’s not to say gamers don’t use Slack or businessmen don’t use Discord. That’s why there’s an ongoing Slack vs Discord debate — people can’t seem to make up their mind which platform to use.

With that, let’s get into details and compare these apps from different perspectives.

In terms of conversation features, both apps include public channels that everyone on the server can participate in. Both also allow private channels, voice and video chat, and screen sharing.

The primary difference in the chat feature between the two is Slack’s threaded conversations.

What is a threaded conversation? In Slack, you can reply to someone’s comment by starting a new thread. It’s like a feature that lets you branch out from the main conversation without making it look messy.

The advantage of this is that conversations in public channels tend to remain on-topic. Those who would like to talk deeper about a certain subtopic could start a new thread.

Which one is better for business and teams?

Here’s the ultimate answer to that question:

If you need more features (and you’re willing to pay for it), Slack is the clear answer. It has thousands of native integrations and a higher file upload limit.

However, if you’re tight on budget, Discord is the very next best thing. You might never need Discord’s paid plan until you hit a certain limit.

The downside to it is that there are fewer integrations possible in Discord, with half of them solely gaming-related and for social media.

In addition, Discord is better for those with large teams (like in the thousands) that need text, voice, and video chat features.

Essentially, Slack is the obvious choice for most businesses. But Discord isn’t that far behind. In fact, it may even be the best alternative to Slack if you want to use similar features.

For security, both Slack and Discord offer robust features including data encryption, single sign-on, as well as compliance with privacy laws.

Unfortunately, there’s an ongoing problem with Slack’s compliance report feature. It doesn’t sound much, but it represents a bigger problem for teams on Slack.

Basically, this feature enables team owners (companies on Slack’s paid plan) to export all Slack data. Messages and files even from private channels and direct messages are included in the data export.

So yes, a team owner can read all the conversations, even in private channels.

This makes Discord more preferable to companies and teams who would like to keep their private conversations well...private.

Use Stack to increase the user experience in Discord and Slack

If you can’t decide whether to use Slack or Discord, how about both?

Stack is a modern browser you can use to manage all your messaging, social media, and other apps in one place.

With the use of Stack, you can open both apps easily, in one window. There’s no need to switch between tabs as you can see everything that’s been happening — all the conversations being exchanged in your Slack and Discord servers.

In addition, you can open multiple accounts of Discord and Slack in one window. Each app is run on Stack as a private session so you could open Discord and/or Slack with unlimited different accounts.

To get started, download Stack and enjoy a better communication and browsing experience. 🥳 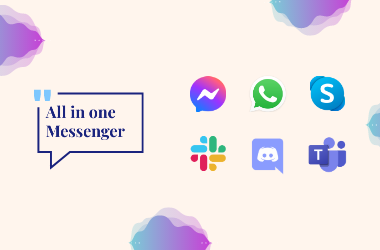 Here’s Why Stack Is the Ultimate All-In-One Messenger!