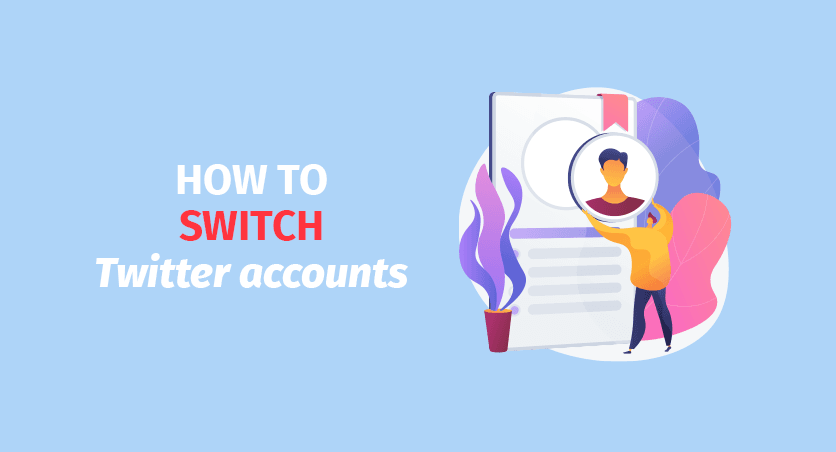 Depending on where you look online, there are various answers on how to switch between Twitter accounts on a computer. However, most of those answers focus on workarounds that hinder your productivity. With that said, we have something completely opposite of that, so join us as we introduce you to a next-generation Web browser designed around elevating your productivity.

Switch Twitter Accounts on a Computer Without Logging Out

The answer to all your needs is a Web browser called Stack, using which you can easily switch between Twitter accounts on your computer – without logging out. That's right; Stack allows you to interact with all your Twitter accounts simultaneously, which is a feature you won't find elsewhere. Here's how it works.

Do Much More Than Just Switch Between Twitter Accounts

We mentioned earlier that Stack is a Web browser. That means that interacting with Twitter is only one of the many possibilities you have. In other words, you can access multiple Facebook, Instagram, Gmail, and Outlook accounts – and use those side-by-side, all at once. Stack works with any website or Web app out there, lifting any restrictions you might have encountered while using traditional Web browsers.

We’d also like to mention that you won’t encounter tabs in Stack. Instead, it all revolves around cards, which can be further organized into stacks. That way, you can have a stack for productivity, a stack for your entertainment, another one for online shopping, and more. That’s why we like to say that Stack is more than a Web browser. It’s an operating system for the Web.

And finally, some great news for power users (and those wishing to become one). Stack comes with handy keyboard shortcuts that let you do more in less time. Using Stack's shortcuts, you can easily open a new card, close a card, and restore any previously opened card . We also recommend trying the 'Quick Switch' bar (COMMAND/CONTROL + L), using which you can learn more about the application itself.

If you’re eager to try it, make sure to Request Access to Stack Next straight away. And if you wish to learn more, head over to Stack’s blog, where you can find plenty of tips and tricks. Finally, allow us to say that we're 100% sure that Stack will become not your favorite but your only Web browser, as soon as you give it a go! 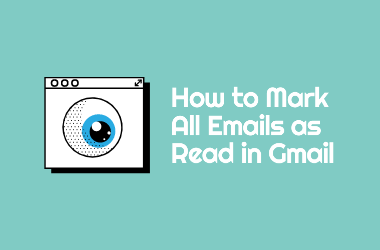 How to Mark All Emails as Read in Gmail 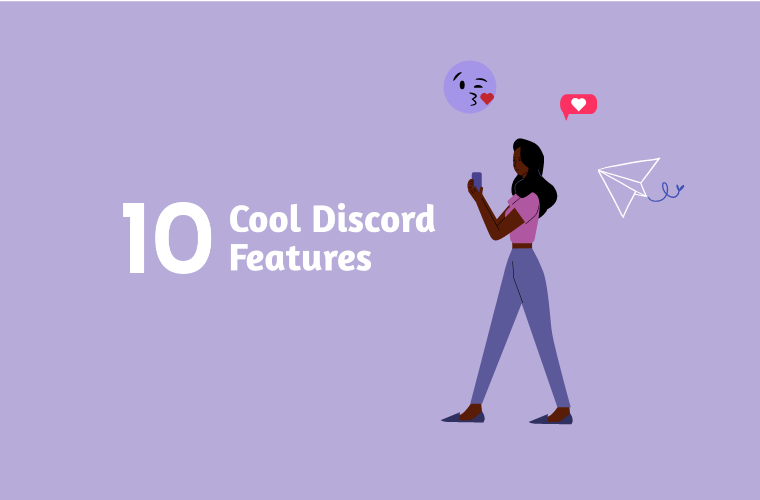