It is possible to manage multiple Pinterest accounts – but you won’t get to do this via a built-in feature. Instead, we’re going to advise you to use a new-age Web browser, called Stack. As you’re about to see, you’re only one step away from becoming a truly advanced Pinterest user – so let’s get down to business, shall we?

It wouldn’t be an understatement to say that Stack is a unique Web browser. However, we like to think of it as an "operating system" for the Web. That's because Stack allows you to do things online that users of Chrome, Firefox, Safari, and Edge can't even imagine. And yes – it also allows you to manage multiple Pinterest accounts, so let’s show you how.

The instructions you've read above show you how Stack helps you log-in to multiple Pinterest accounts – at the same time. However, this isn't where Stack's functionality ends. If you can remember, we promised that this Web browser could do things no other browser is capable of even imagining. So, let's explain that.

Stack isn’t limited to two Pinterest cards only. Instead, you can open as many cards as you want, following the instructions above. Simply click on ‘Pinterest’ from the grid of recommended Web apps or use the CMD + L (Mac) / CTRL + L (Windows) keyboard shortcuts. That’s how you can open as many instances of Pinterest as needed – and keep them all visible on your screen, side-by-side.

Besides working great with Pinterest, Stack also works with Twitter, Discord, Gmail, Instagram, Dropbox, Asana, and plenty more. Make sure request access to Stack Next and by using the provided links learn more and turn to Stack’s blog for additional tips and tricks. 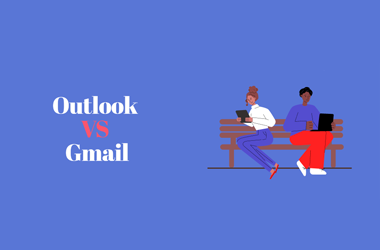 Outlook vs Gmail - Which one is better? 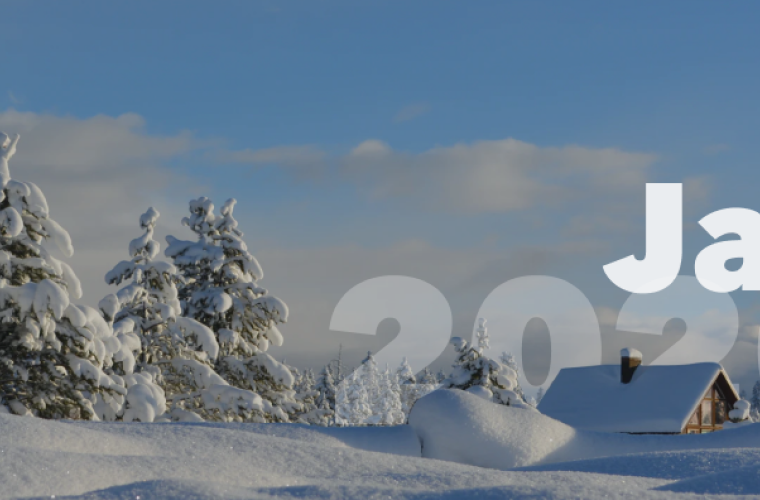