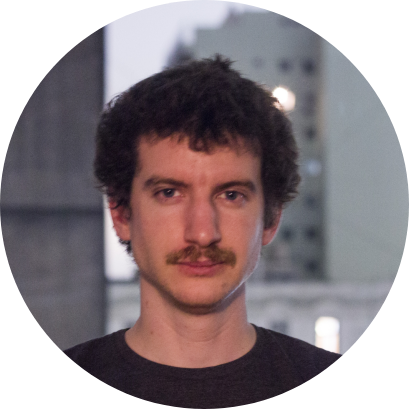 If you are Looking for Discord Twitter, you might find something even better - open multiple accounts of these 2 apps at the same time. Fortunately, it is easily possible via smart browser Stack. Before going into details, lets briefly discuss these 2 apps:

Discord and Twitter have grown into essential apps for many. Fairly enough, for not a few of us, as a great deal of our online presence and daily activities consist of chatting and social media.

And while Twitter has since long achieved a place among the top of its class, Discord has done so just recently. Originally meant as a chat for and by gamers, Discord has evolved into a platform practically for everyone, outshining competitors Skype and TeamSpeak in the process.

However, despite both apps are a far cry from each other, Discord and Twitter find common ground in their users' need to manage multiple accounts: accounts for work and college, but also for other personal projects and—why not—just for having fun.

However, more often than not, attempting to simultaneously use multiple accounts appears counterintuitive, as neither of these apps offers native solutions for doing so properly.

How to open Discord Twitter and other accounts side-by-side?

Notwithstanding Twitter's option for connecting additional accounts, we still have to manually switch between them every time we want to use a different account or check its rather hidden notifications. Discord, for its part, is constantly receiving new features. However, managing multiple accounts has not been one of them.

While the most popular workaround is using our browser’s incognito mode, this has the downside of forcing us to open another window on our desktop space. As a result, for checking our accounts we need to focus on separate windows, instead of just having all of them fit on the screen.

Poles apart from other browsers, Stack's intuitive design acknowledges multi-accounting, letting you open Discord Twitter account together with other accounts in the same window.

In this way, you will have each account suitably next to each other, while notifications for all of them will be visible in their respective Spacebar icon.

At the same time, you can organize them in different Stacks. Hence, a single Stack in the Spacebar can host a particular set of accounts, that is, a Discord server and Twitter account for it.

This is great for multitasking, and it's just one of Stack's many features for doing so correctly. To get started, download Stack and enjoy a better browsing experience.

Can Stack Do the Same for Other Apps?

Yes, besides opening discord Twitter and other accounts in the same window, Stack knows no limitations concerning the web apps you can use with it. Hence, Twitter and Discord are only two of the many apps Stack grants multi-account support, a feature missing in most of them.

Moreover, Stack acts as an all-in-one messenger, meaning that you don't need any other tool for all your social apps. Whether managing your accounts, messages, responses, or notifications, you can rest assured that everything is in one place. 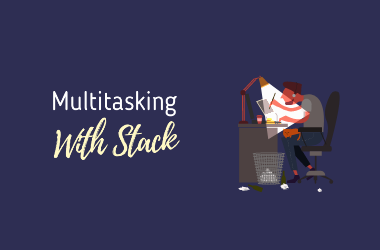 How to Improve Multitasking Skills Online 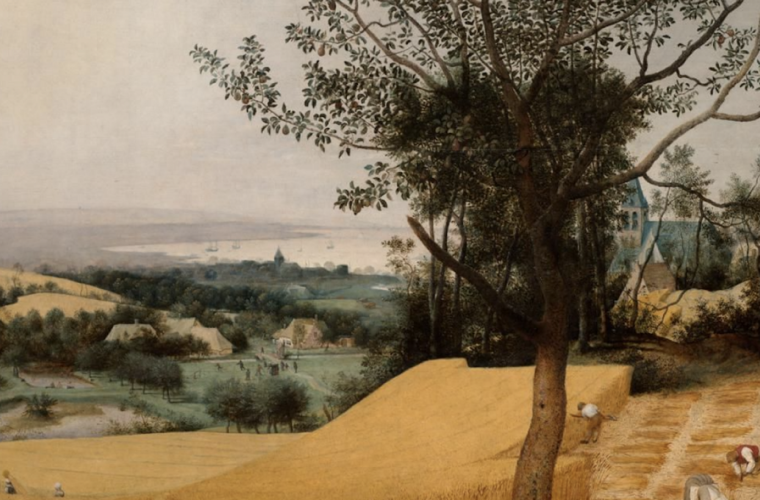